The Importance of Wearable Devices.

Written by insightscare and from Overblog

Sam, a patient with clinical depression has only medication to save him which improves his moods and gets him to do things. No medication, no life in short is what life is for him. But he has one problem. Besides depression, he has laziness and absent-mindedness to keep him company. In sum, he skips taking medication because either he forgets or feels lazy to do so. Life for him is thus a continuous fight with his own self, part of it inadvertent and part self-created.

Science thankfully has a way to cure him of this and get him to take the medication in the right doses at the right time! Wearable patches & devices from the likes of Proteus Digital Health of the US are said to have developed a combination of medicines (pills in this case) with sensors that send signals to a wearable patch which itself transmits information to a smartphone-based app that gives access to caregivers and physicians about the status of medicines and when it was taken! Now the likes of Sam shall forever be on the radars of the medical system who can instantly detect him going slack + know all about his mood swings and related conditions! 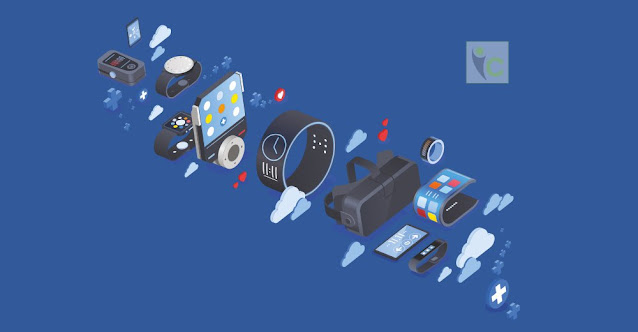 And that is the power of wearable medical devices. They go where no man (or woman) has ever gone before and also bring change in the field of active health care like never, ever before! And they aren’t the only ones. Sample a few others mentioned below.

Wearables to detect cancer cells in the blood!

Circulating tumor cells or CTC is the stuff that full-bodied metastases stage cancer cells shed into the bloodstreams which going forward transform themselves into full-bodies cancer cells which itself shed even more CTC. With time CTC goes from the blood cells into organs and creates havoc there. If left unattended, CTC can pretty quickly overwhelm anybody by the uncontrolled growth of cancer cells. The best time to get them is when they are yet in the blood-streams i.e., till they are yet CTCs.

And that is easier said than done as it means taking blood samples very often and investigating them for cancer cells. That could well be a thing of the past with pioneering efforts of the University of Michigan’s wrist-worn devices designed to continuously monitor the blood-streams for CTCs which is said to screen the wearer’s blood every few hours for CTC. Coupled with an app in the wearer’s mobile phone, it could continuously keep track of cancer cells and not let them raise their heads ever!

Wearable Sweat-Sensor for Athletes which inform on water and electrolyte levels!

To their aid comes a water-proof patch in the form of a bandage with built-in sensors that warn right in a time way before things hit the extremes. Mind you, such a patch also helps swimmers! With pores on the side that comes in contact with the skin, it has very fine sensors which analyze the sweat on many parameters to arrive at issues like dehydration.

The AWAK PD is Singapore’s contribution to the making of a breakthrough device of immense help to renal failure/ kidney failure patients. It’s a wearable and portable dialysis device that uses AWAK’s patented sorbent technology and offers a very convenient method of Peritoneal dialysis which allows patients to perform dialysis while on the go without the need to visit hospitals and dialysis centers for therapies and assistance.

Results have shown conclusively that the AWAK PD removes accumulated waste and filters blood sufficiently with patients experiencing no adverse reactions either during or after the intervention!

The Anywhere BioPatch which patches up life from Zephyr Anywhere

The true BioPatch which sits where it matters most, on a wearers heart, is one set of wearables that continuously tracks patients’ health almost by the seconds and send vital information about heart-rate, pumping rhythm, any anomalies, and similar information around the clock to monitor the patients’ vitals. In doing so, they save precious time in bringing patients to the medical facility well in time for a preventive intervention to be administered with speed.

Close to 60% of deaths in hospitals while under care even in countries like the US with advanced medical care is the result of an error in judgment due to the lack of information about the patient when brought into the medical facility, more so in times of emergency.

The fact is fairly straight. What do you do with someone whose identity or medical conditions you do not know in the first place but has been put before you in a life-threatening condition? Steps taken despite the best of intention and knowledge may result in complications and even death. What then do you do?

You take the help of the likes of Zebra Technologies who specialize in creating wearable devices which improve patient identity management. At the heart of this is an RFID-based wristband that contains health-related records besides images digitally enhanced.

Medical staff including Doctors only need to scan the RFID tags with whichever gadget has a scanner to get all the latest healthcare information. 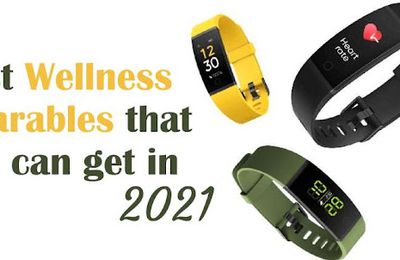 Best Wellness Wearables that you can get in 2021. Role of Social Referencing in a Child’s Development. 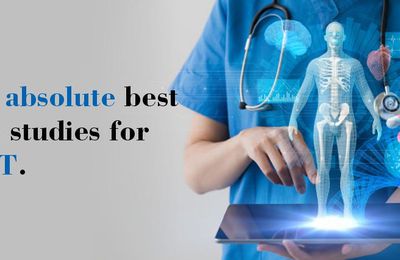 The absolute best case studies for IoMT.
Getting the Desired Beautiful and Healthy Skin Naturally.
Know All About Massage Therapy.
Comment on this post
Newsletter
Follow me
Search
insightscare.over-blog.com Insights care is a Best Healthcare Magazine in the world. Which provides Online Healthcare news &amp; updates. It is Journal of Healthcare Industry &amp; Companies. We provide the latest monthly healthcare News, Magazines and solutions by the medium of Online Digital &amp; Print healthcare Magazine.
See the profile of insightscare on the Overblog portal